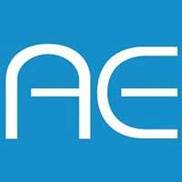 Having problems with Ashley Ellis LLC?

Waste of money and I haven't received the project

We signed the contract with Ashley Ellis LLC. We agreed that within one month they would finish the project. After that I heard some promises and info about the project, but in the end of the month I asked to provide the result. But the project hasn’t been finished. As well as they did it in a wrong way. I asked to change it, but the rep refused and asked to pay more money. It was too much, so I wouldn’t recommend anyone to deal with them.

Ashley Ellis LLC
0
%
Doing nothing would be this company's favorite pastime, if they had the energy for it.