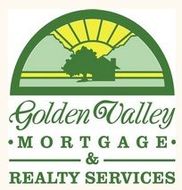 Having problems with Golden Valley Mortgage?

ComplaintsBoard.com is not affiliated, associated, authorized, endorsed by, or in any way officially connected with Golden Valley Mortgage.

Golden Valley Mortgage
0
%
Doing nothing would be this company's favorite pastime, if they had the energy for it.