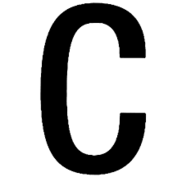 Having problems with Casa Bella Furniture?

I bought a matress there weeks ago and it stank soooo much. It smelled like cigarrate! I wouldnt recommend for anyone to buy something from there! I even tried spraying it with linen/mattress spray to get rid of the odor, but that didnt work. So I exchanged it, and I had the same problem. I thought it woulve been different because it was another one, but NO! I wanted my money back or exchange for a furniture instead of a matress, but they denied it. They treat the customers rudely over the phone!

Casa Bella Furniture
0
%
Doing nothing would be this company's favorite pastime, if they had the energy for it.