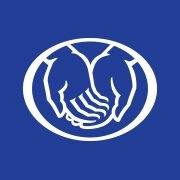 Our furnace fell though the floor, when my husband called our agent, Tim Hogan, we were told it would not be covered. He asked if someone could at least come and look at the damage to see if anything could be covered we were told someone would call us back within the hour. Two hours later we called back only to be told that no one would be coming out. We had been loyal customers with Allstate for 19years and have only filed a total of 3 claims totaling about $4, 000 for all of our accounts. I don't think it was to much to ask for them to come out and look at our problem or at least call us back like they said they were going to. I thought it was better to stick with a big company like Allstate but apparently I was wrong.