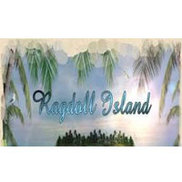 Having problems with Nebraska Ragdolls?

Stephanie Orr is a breeder of Ragdoll cats in Bellevue, Nebraska, named Blueyed Babyz. I purchased a...

Nebraska Ragdolls
Doing nothing would be this company's favorite pastime, if they had the energy for it.