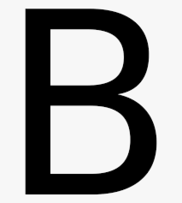 we got a call from someone claming to be pat of blueyellowbook.com. She started asking if I wanted to renew my "Yellow Pages subscription" I said that I was not aware of that and she said that the name of our company was listed for 2 years and that we had to pay $600. When I asked more information she was wage and when I asked for her name she hanged up.
Becarful.

BlueYellowBook.com
Doing nothing would be this company's favorite pastime, if they had the energy for it.