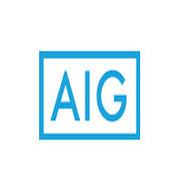 Having problems with American General?

ComplaintsBoard.com is not affiliated, associated, authorized, endorsed by, or in any way officially connected with American General.

American General has somehow obtained my credit /debit card number and has taken money out of my account. When I called them and asked for documentation for my permission to access this account I was told that since they did not have my proper address, none was available ( I have lived in the same place for over 6 years ! ).

I have contacted my bank and issued a fraud alert for this carrier.

American General
100
%
This... this rating shouldn't even be possible. Not every mother cares about her own children how this company cares about their customers. Perfect!