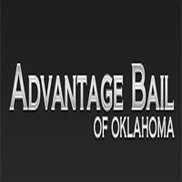 Having problems with Advantage Bail Bonds?

The complaint has been investigated and
resolved to the customer's satisfaction
Resolved Advantage Bail Bonds — Steals Money!

Advantage Bail Bonds
100
%
This... this rating shouldn't even be possible. Not every mother cares about her own children how this company cares about their customers. Perfect!